Helping with a Disability or Injury 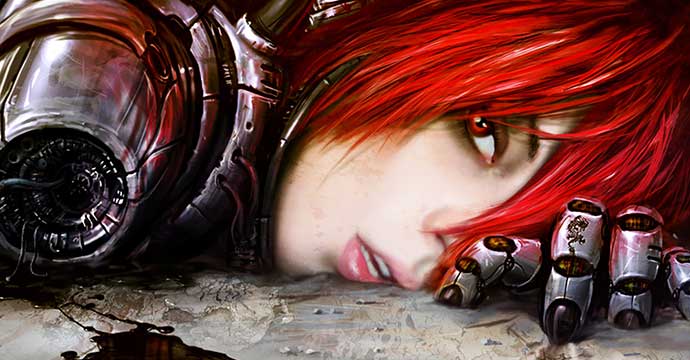 Certain games require many keys to be pressed in order to play a character to its fullest. This can be extremely demanding on a player, especially if they have a disability or an injury.

Chimpeon can ease the physical demands of playing a game by performing certain actions for you while also allowing you to continue playing yourself. For example, Chimpeon can be configured to automate in-game attacks that are frequently used, while you concentrate on moving the character and performing less frequent actions. As a result, your discomfort is minimised, you can play the game for longer, and even your keyboard takes less of a battering!