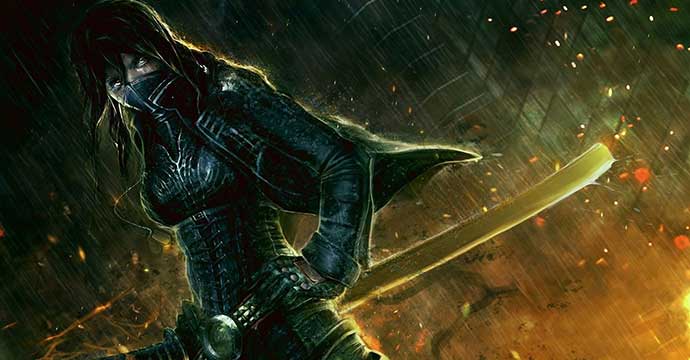 Certain game developers do not allow automation programs like Chimpeon to be used with their games. In fact, some state in their EULA or TOS that their use is not permitted. Some developers even go as far as trying to detect their use and if discovered ban or suspend the player from playing their game.

Before we start, it should be noted that many game bans and suspensions are for the use of bots. Chimpeon is not a bot, it's an auto clicker/key sender. It does not alter game memory, CPU processes or files and it does not require "unlocking" software. It simply "presses" keys and mouse buttons just like you do. However, there is still a possibility of detection and this guide will help you minimize that chance.

Below we describe the measures you can take to help you stay safe and ban-free...

During the installation of Chimpeon you have the option to change the location and name of the installation folder. Whatever name you specify will be adopted by the Chimpeon exe, Windows process, Start menu shortcut and folder, desktop shortcut, and taskbar. The title bar of Chimpeon's main interface is an image so this is unaffected.

Each Action has a number of delay settings which can be randomised. Pre Delay and Post Delay determine how long Chimpeon waits before and after pressing a key or mouse button, and Duration determines how long a key or mouse button is pressed. Selecting (ticking) the associated Random setting for one or more of these delays will ensure keys and mouse buttons aren't always pressed at the same time making their use more human like.

Each mouse button option for an Action's Perform setting enables you to define the y and y coordinates of where the mouse is clicked on screen. Selecting (ticking) the associated Random setting will ensure the click doesn't always occur in the same position making it more human like.

Don't Hang Around Too Long

Don't Brag About Your Insane DPS

If you use Chimpeon alongside a game rotation addon, your DPS will likely be insane. People will ask, "How do you get such high numbers?" Simply tell these people you're leet ;)

The First and Second Rules

Use Chimpeon on a Remote PC

Using Chimpeon on a PC that is remote from the game PC is the ultimate way to stay safe. This is accomplished using Splashtop, Steam In-Home Streaming or a similar streaming solution. Click here for further details and instructions for how to use Chimpeon on a remote PC.