What is an MMORPG?

MMORPG is an acronym for Massively Multiplayer Online Role-Playing Game. Commonly played on Windows PCs, these games are typically fantasy-based (think wizards and dragons) and involve the participation of a large number of players connected via the Internet. 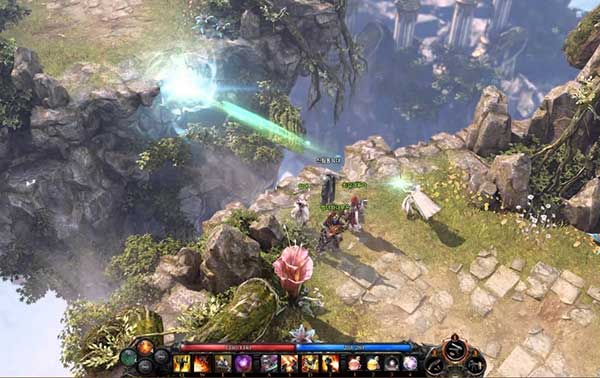 A typical MMORPG that can be automated by Chimpeon

Players of MMORPGs normally pick a character such as a warrior or wizard then complete quests and kill enemies (such as ogres and dragons) to increase their level and obtain rewards (in-game currency, weapons, armor, etc). At maximum level, players often spend their time grouped with others to conquer dungeons and raids and participate in player vs player (PVP) battles.

Despite the action and adventure offered by MMORPGs, there is often a caveat...

For these reasons, many players turn to specialised software to automate the hard and the humdrum. One of the most popular is Chimpeon which enables users to automate many aspects of almost any MMORPG.

Click here to discover what aspects of an MMORPG Chimpeon can automate.